The beginnings of Java in EDICOM 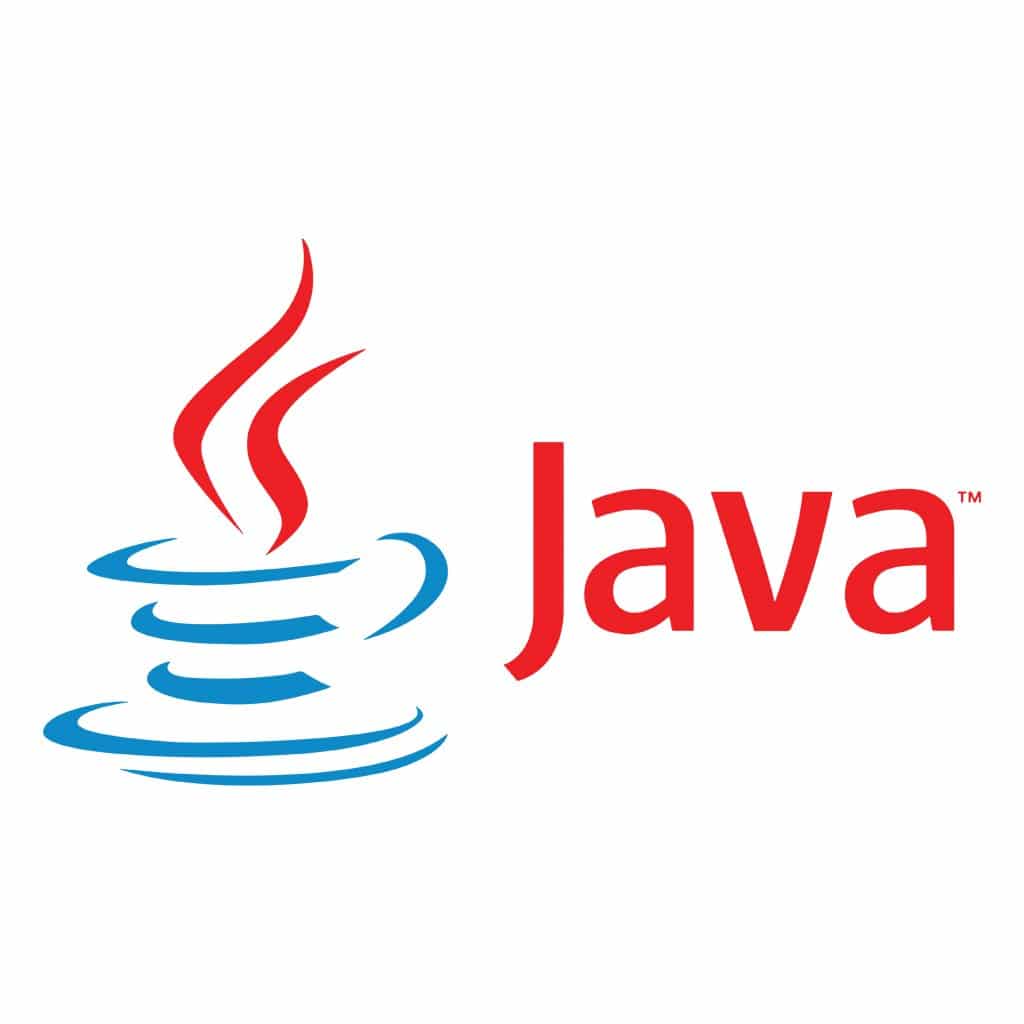 Did you know that the JAVA programming language turns 25 in 2020, and in EDICOM we began using it around 2000? José Vilata, EDICOM CEO and Technical Manager, explains the beginnings of JAVA in the company.

“In its day, we used to have a version of EDIWIN (our application for exchanging electronic documents) that only worked in a Microsoft Windows environment and that we had to install on each client computer.

We were looking for a ‘multiplatform’ programming language that would enable us to run our application on any machine regardless of the operating system (Windows, Linux, etc.) and move towards a ‘cloud’ type architecture, in other words, ASP (Application Software Provider), where the central application (server) would reside in our DPC (Data Processing Center) and the clients would connect to our service, from where the client part of the application could be downloaded automatically.

We decided to go for JAVA because it fulfilled the requirements which at that time allowed us to implement both the server side and the graphical part of cross-platform client applications. As a curiosity, we once called this part of the client developed in JAVA: EDIWIN JAVA CLIENT.

Later, and until today, we have kept the server part in JAVA language and replaced the client part with HTML, CSS and JAVASCRIPT”.

EDIWIN is the EDI B2B2G communications platform developed by EDICOM for the efficient exchange of all a company’s business, logistical or fiscal transactions. The functional design of our web application is 100% adapted to the communication flow described by companies in their daily operations.

This solution is constantly evolving to provide a better user experience, developing aspects such as speed of response, platform security, guarantee of availability, adaptability with other systems, information security…

Java came into being in 1995 courtesy of Sun Microsystems. It swiftly grew in popularity among businesses and developers thanks to its portability orientation, and it is maintained today by its constant evolution in search of improvements.

Java became open source at the end of 2006. Later, in 2010, Oracle took over Sun Microsystems and became its administrator. In 2017, Oracle outsourced the business version of Java, known as Java EE, to the Eclipse Foundation. The foundation is currently still in charge of the standard version of the language. A new version is now released every six months, a much shorter period than the three years that used to elapse between each version.

The programming language has originated a large number of tools from several companies, such as the Spring framework or the JavaFX enriched media platform.