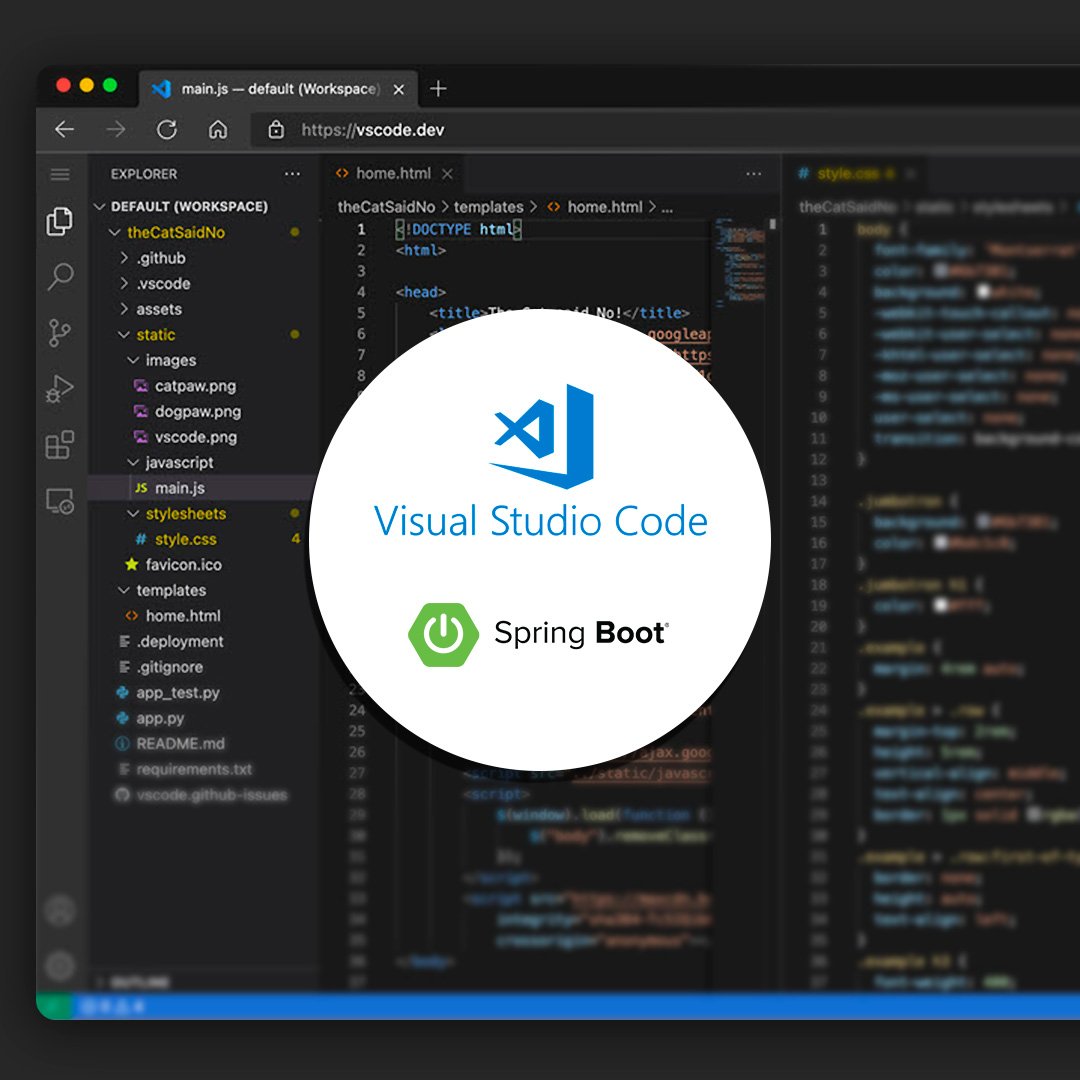 Full Stack Developer specialized in Angular and Spring Boot, with an interest in User Experience and Usability.

Nowadays, the tools involved in the software development process are becoming increasingly important. This is why choosing the appropriate tools can make the developers’ work easier and enable companies to produce better quality software.

What is an IDE and why VSCode?

An integrated development environment or IDE is an application that facilitates the development of new applications. They are designed to cover all programming tasks in one place, providing a central interface with all the tools a developer needs, such as a code editor, compiler, debugger or automation tools.

Since it was launched in 2015, Visual Studio Code (VSCode) has seen enormous growth in the developer community, being chosen by 71% of developers according to StackOverflow.

This success is largely due to the following factors:

Although the initial purpose of Visual Studio Code was as a code editor, it is the extensions that add support for almost any programming language and transform it into a powerful IDE.

To follow this article, it is necessary to have installed on your machine:

In VSCode we will need to install the following extensions:

To create the initial structure of the Spring Boot project we will use Spring Initializr, which will generate a Spring base project with all the options we have selected.

For this guide we will use Maven, Java 17, Spring Boot 2.5.5 and Lombok and Spring Security as dependencies.

We extract the zip file generated with Spring Initializr and open the folder from Visual Studio Code.

Once the project is loaded, we will see that it detects the project as a Spring Boot application.

Before launching the application for the first time, we run the install command from Maven to download the dependencies. We can do it from the Maven plugin integrated with VSCode (left sidebar) or from the terminal.

Finally, we launch the application from the Spring Boot Dashboard.

These are some of the useful files we can add:

This would be the extensions.json file with the three extensions required for this guide:

Launching the project in Debug mode(F5),we can easily debug our code.

From the VSCode sidebar we can open the Tests explorer and launch our unit tests one by one, or all the tests of the project.

As we have seen, Visual Studio Code makes our work much easier when creating and developing our Spring Boot projects. Moreover, with a few hours of use we will notice its lightness and speed compared to other IDEs, saving time in configuration and start-up.

Finally, we can continue to take advantage of VSCode’s potential by changing the background colours of the editor or add more functionalities by installing extensions.