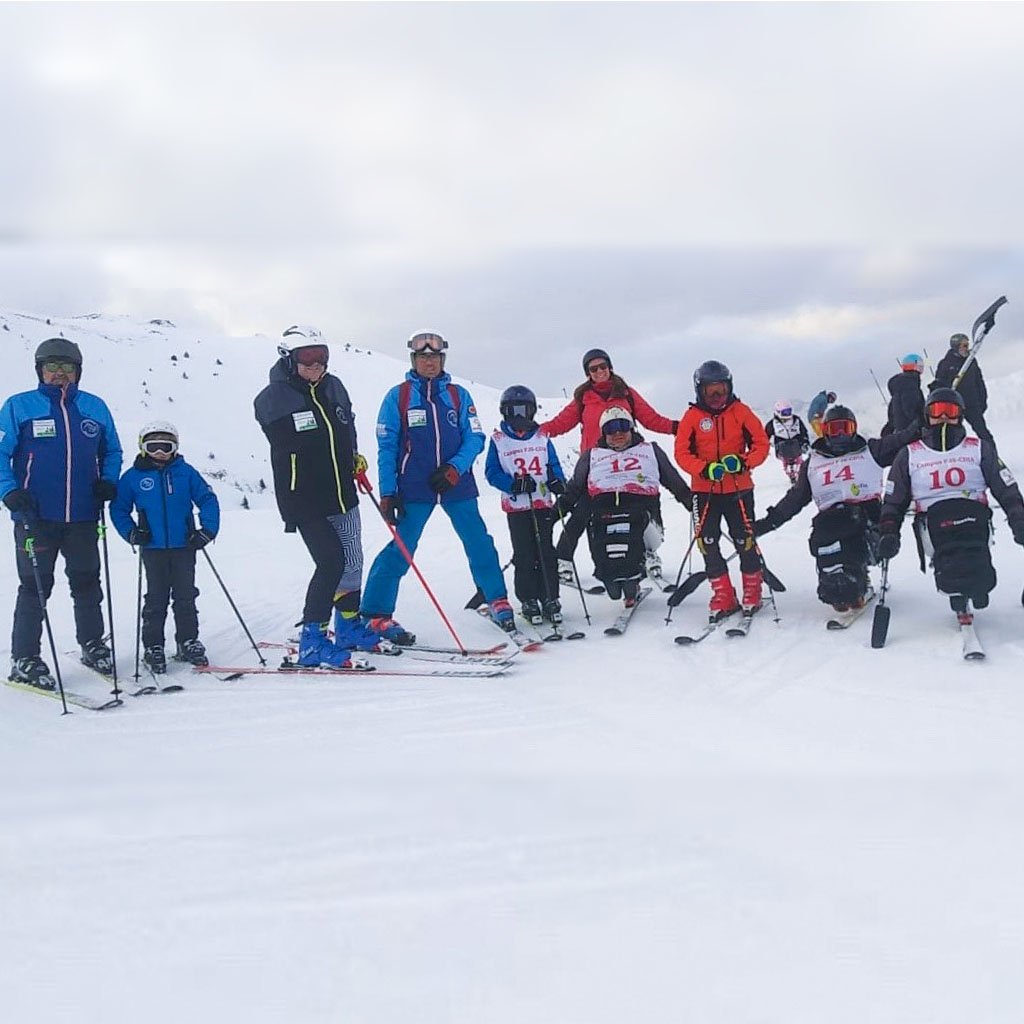 The EDICOM-CESG adapted ski team, sponsored by EDICOM and belonging to the Sierra Gúdar Ski Club, has taken the first podiums of the season. During the Spanish Adapted Ski Championships, the athletes won a silver medal in the standing category and bronze in the chair category.

Throughout its trajectory, the EDICOM-CESG team has achieved important accomplishments. The team has had two Spanish champion athletes in their modalities and seven athletes who have won 14 medals in official national competitions, held by the official federations (FEDDF and FEDPC) for physical athletes and athletes with cerebral palsy. In addition, they have taken part in all the official events over the last three sporting seasons, with the future aim of competing in international events.

The CESG-INTEGRA adapted skiing programme for people with functional diversity (physical, sensory and intellectual) aims at the integration of this group, eliminating existing barriers and promoting equal opportunities.

Mellado explains that “for people with disabilities, the practice of adapted skiing provides a healthy and active integration within other groups on equal terms, practising a sport in a natural environment, enabling the exercise of skiing in common with their families and friends.”

It is also a personal, physical and psychological reinforcement, as well as “satisfaction guaranteed for those who practice it, regardless of their mobility condition, as there is equipment adapted to their needs”. Moreover, skiing represents the challenge of achieving a “high level of autonomy and a sense of freedom from the obstacles to movement that can be encountered in everyday life”, adds the programme leader.

We hope that the practice of adapted skiing, which is bringing so much joy, will continue. As the Club says, “effort knows no barriers“.