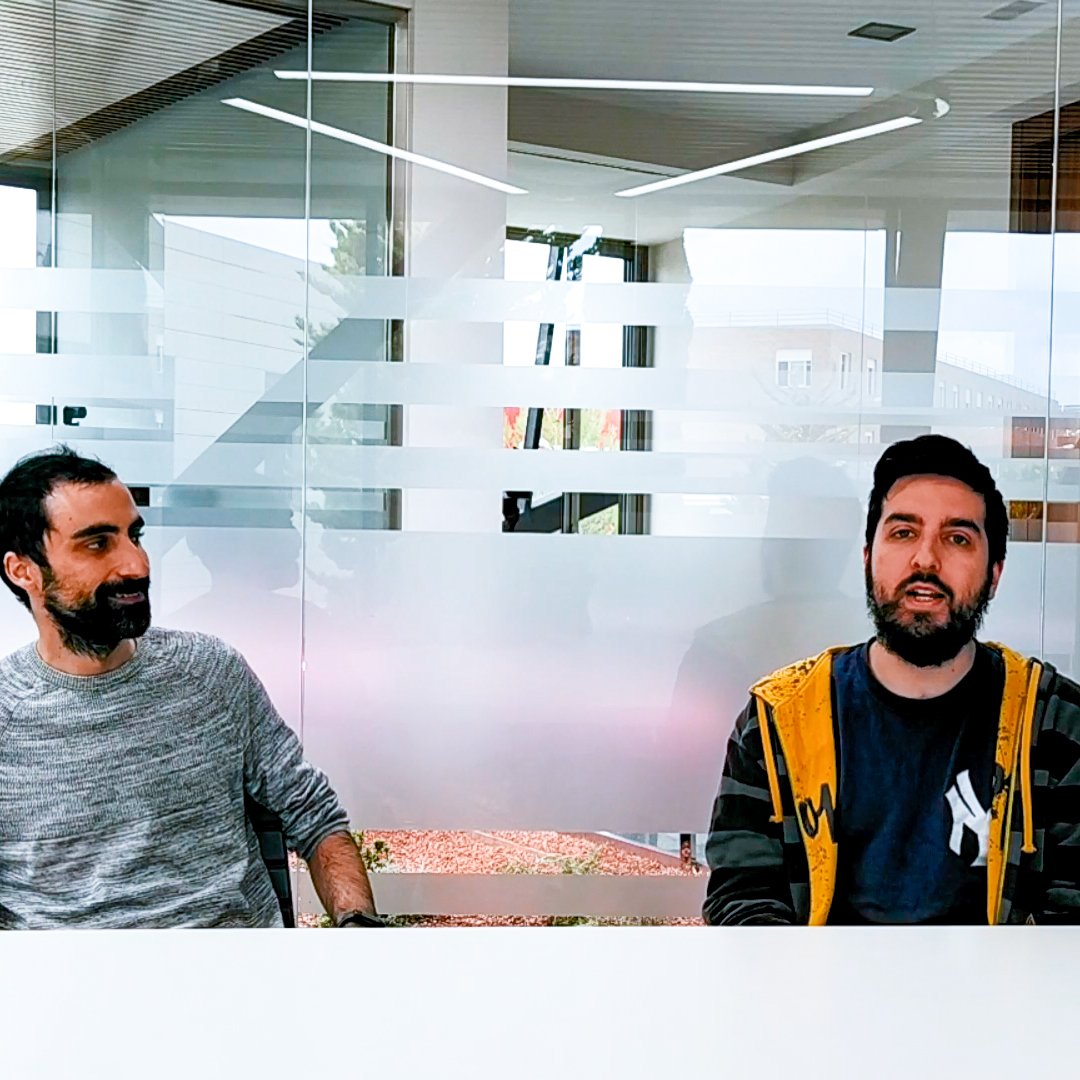 A legendary game, competition, a desire to have fun and the EDICOM team. These are the key ingredients of the company’s 1st Counter Strike Tournament. Adrenaline and tension are experienced in every game, in every online confrontation.

Would you like to know more? The organizers, Nacho Serna and José Manuel Blasco, both QA Automation Engineer, tell us a little more about this tournament, which helps to strengthen ties beyond the daily grind and to which 70 people have joined in this first edition.

EDICOM: What does the EDICOM Counter Strike Tournament consist of?

NACHO SERNA: It consists of gathering EDICOM people together, all those who want to participate in the video game tournament. We know that there are many people in the company who play video games, even old glories that have been telling us that they used to meet at their homes to play this very game, which was very famous, Counter Strike, the first of all. And we decided to bring them all together, as we are in COVID season and we can’t make up much of a group, so we can get together online and have a good time at weekends.

E: How will the Tournament work?

JOSÉ MANUEL BLASCO: Fortunately, as this is an online initiative, matches will be held every weekend and the great advantage is that people from Mexico, Seville and even Italy will be able to take part. It’s going to be very good in terms of being able to really get together with the rest of the countries.

Basically we have already organized all the players to make up teams of five. They already have their names, they already have their logos and we have used a tool to match the teams, so that they can “have a go with each other”. Once we have all the teams organized, we will move on to the tournament phase of the matches, which will begin on June 15. From there it will be a matter of matching teams until the final.

E: Why did you choose Counter Strike?

NACHO SERNA: Mainly because it’s a pretty legendary game; it has a back story from 20 years ago or even more. It is a very “generic” game, which means that almost everyone has “hit four shots” in that game, it is very standard, and it has been around for many years and has been renewed. In the end, the mechanics are the same, which means that whoever “took four shots” 20 years ago is still practically the same now. We wanted to take a generic game so that people would already be adapted to it.

JOSÉ MANUEL BLASCO: People who are taking part now are already proposing other games, including other types. In future editions, we may consider moving to a more complicated game. What this will do is allow people who may not play so often to do so, making it possible for everyone to play, as it is a very simple game.