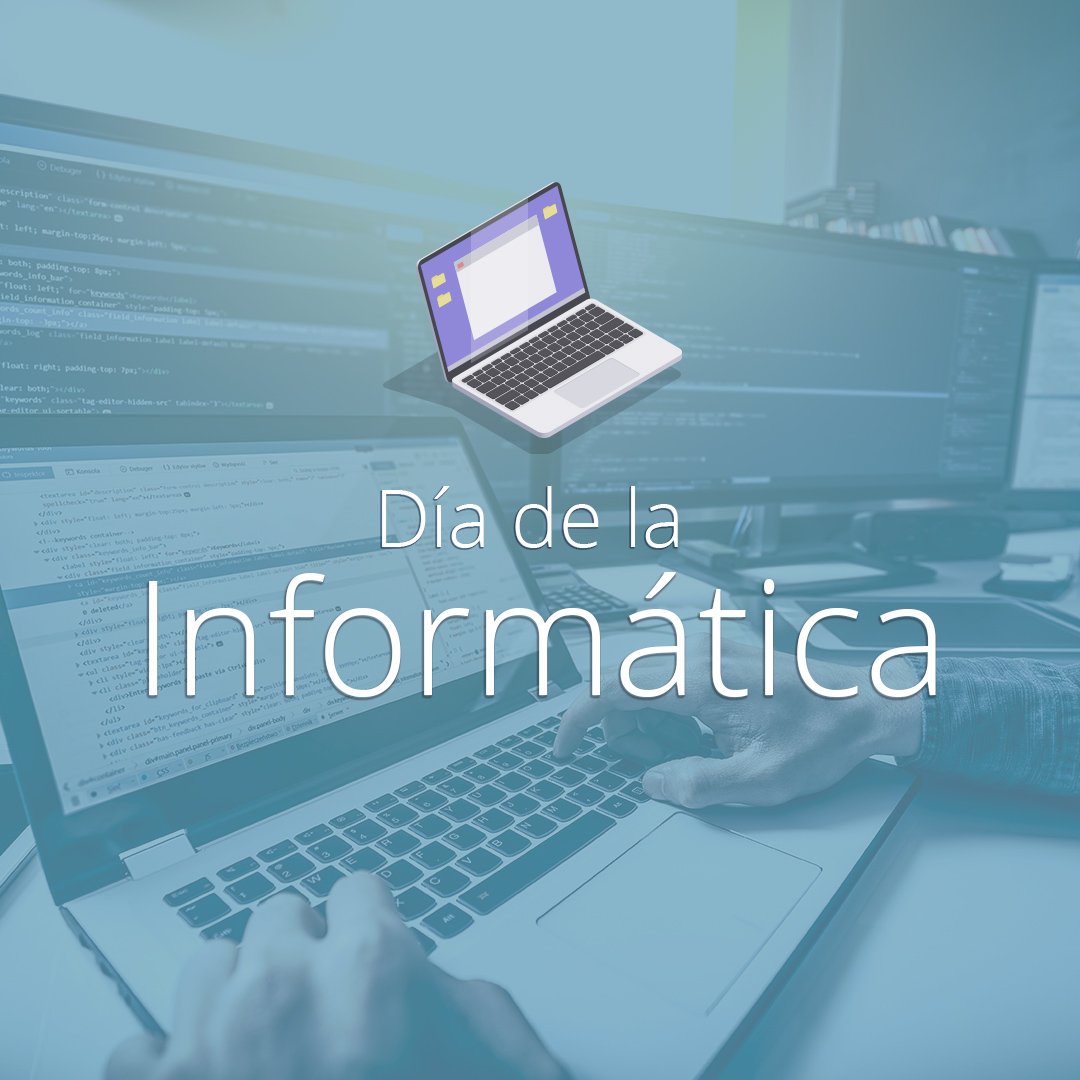 The result should be sent as the difference between these two numbers.

Here is an example:

Are you up for the challenge? Leave your solution in our publications on social networks.