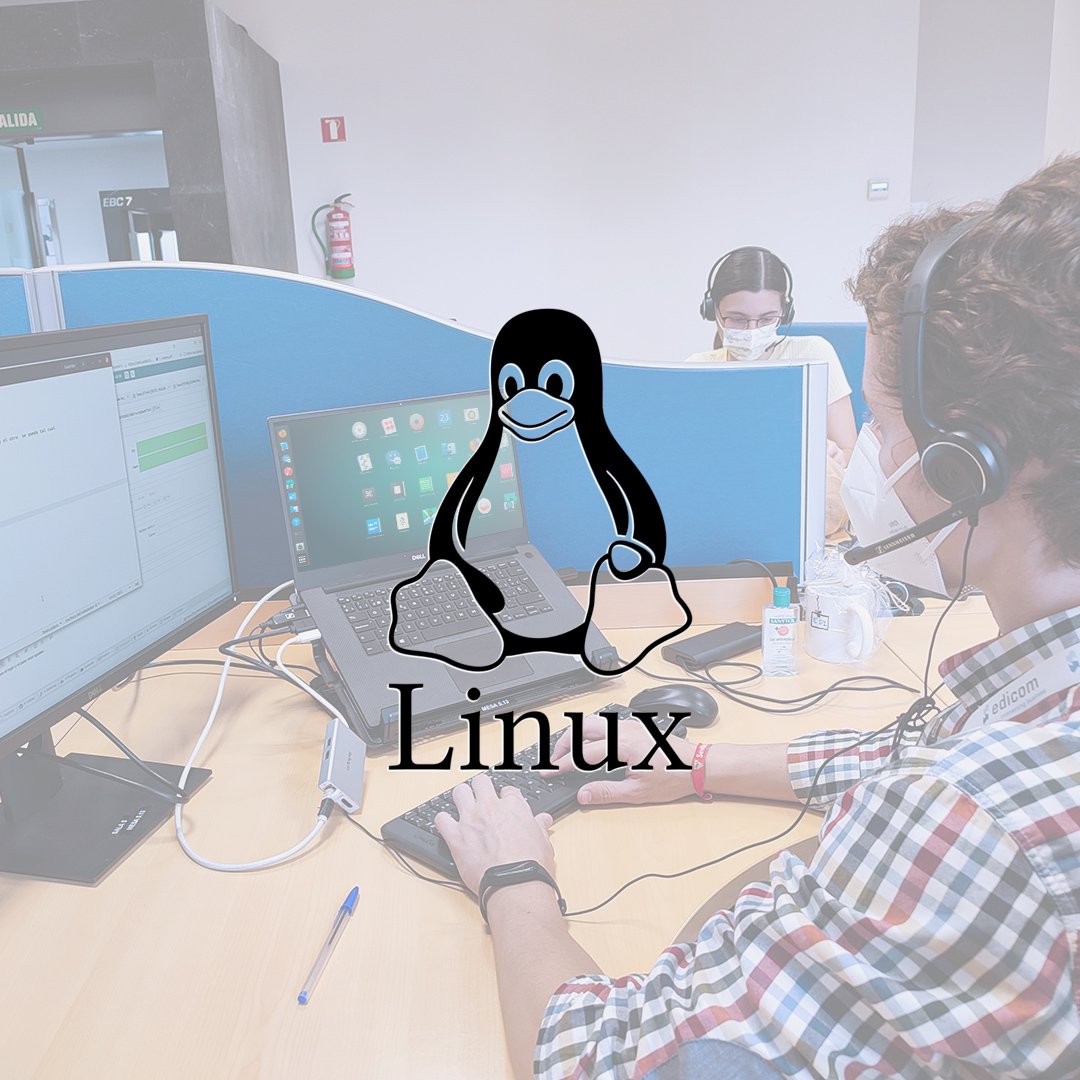 The decision to switch to Linux came about in 2003, when EDICOM started trading its first Software as a Service (SaaS) packages. “That term did not exist at that time, but conceptually we were already offering SaaS”, explains Raúl Santisteban, Head of the Systems Department.

During the first two years of marketing our solutions as a service, the volume of installations grew steadily. “There came a point at which we began to detect an issue in the scalability of the solution for medium-term growth, mainly due to the robustness of Java applications in Linux environments compared to the same solution in MS Windows Server frameworks”, explains Santisteban.

In view of this, a research period was initiated to check the suitability of using Linux in EDICOM. “We prepared the first laboratories and the results were spectacular”, notes the Systems Area Manager. From that moment on, the company invested in the design of a new Linux-based platform until it went into production in 2005. Since then, Linux is present in 95% of the EDICOM Cloud platform.

Advantages for the Systems and Development area

Linux is currently used in our Systems and Development departments. The heads of each department tell us about the main advantages in its use.

Hardware and software manufacturers support the main distributions and in the server environment the flexibility of this platform allows us to tune our installations down to the smallest detail.”

“In development terms, LINUX provides us with an open code system, which makes everything much more transparent, more secure and, in general, more stable and deterministic. Given all of this, we developers feel much more comfortable.”

About the early days of Linux

In 1991, Finnish computer developer Linus Torvalds posted on Internet forum comp.os.minix that he was developing a free operating system. In this message he noted that he had been developing an operating system since April as a hobby and asked the user community for feedback to help him.

He wrote the program for the hardware he was using at the time, and independently of an operating system, as he wanted to use the functions of his new personal computer with an 80386 processor. This is still the standard today.

Torvalds first released the Linux kernel under his own licence, but eventually, in 1992, he released the software under an open source licence. So, the developer community started working on the system.

The use of Linux spread all over the world, thanks to the possibility of using it as an embedded system, from computers to other devices and even the cloud, with popular distributions such as Debian, Fedora and Ubuntu. Today, Linux remains the leading operating system.