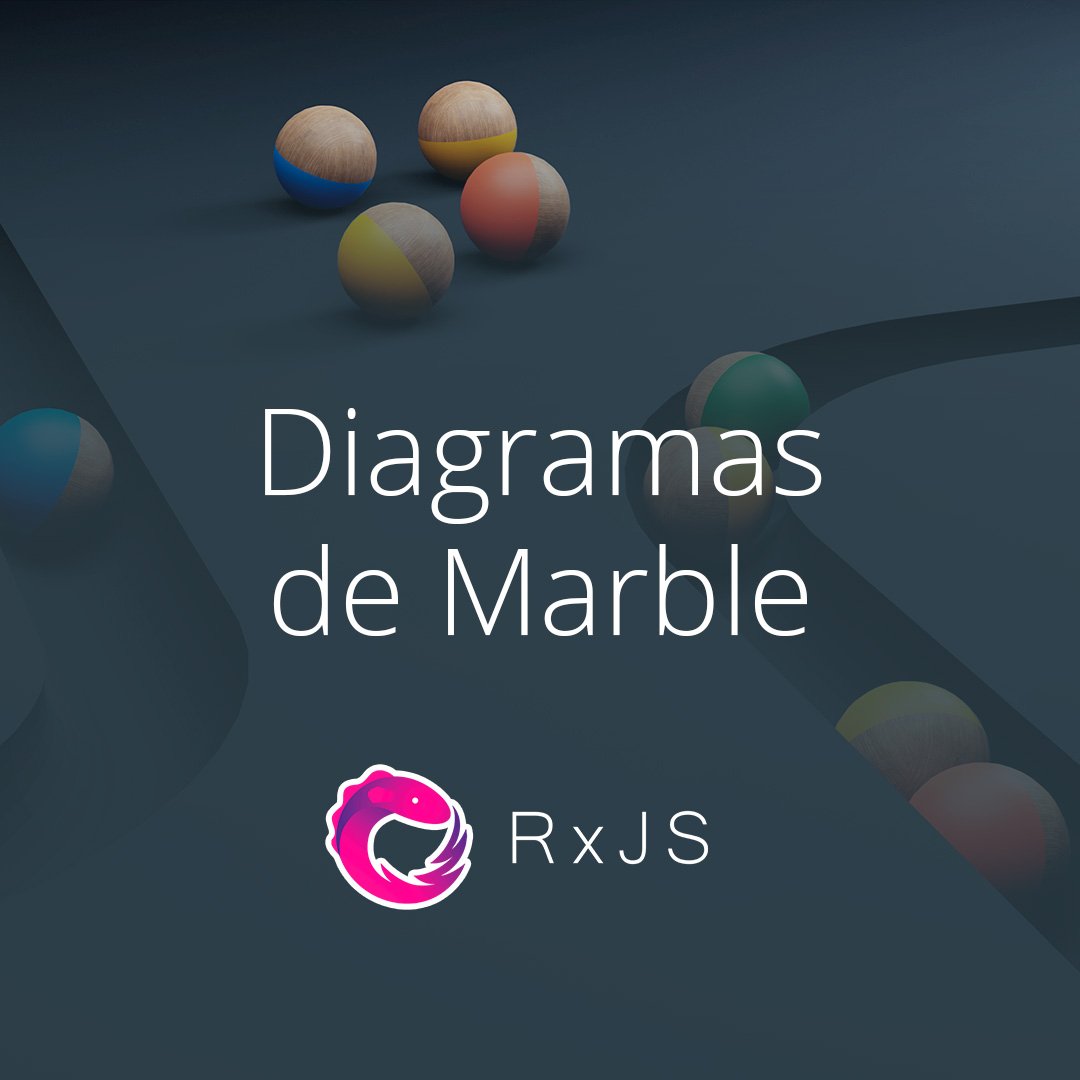 Reactive programming is one of many programming paradigms available today. It is focused on handling finite or infinite data streams asynchronously. These data are propagated through the application, making changes in the application, and our code reacts to these changes by executing a series of events asynchronously. This paradigm is closely related to the observer software design pattern.

One of the technologies we use in EDICOM for applications is Angular, a framework for developing SPAs (Single Page Applications) using HTML and TypeScript. This framework makes use of the RxJs library, which implements the observer pattern and provides a set of operators to work with data streams in a more declarative way.

In this article, we will explain what the observer pattern is, we will talk about the RxJS library and present a visual representation to understand how it works, the Marble diagrams. Next, we will show how EDICOM makes the most of this library by creating customized operators and testing them.

The observer pattern is a software design pattern from the category of behavioural patterns where a 1 to n relationship is established, so that when the object (called the subject or notifier) changes, all the objects that depend on it (called subscribers) will be

updated automatically. This dependency is known as subscription.

The notifier object has a mechanism for subscribers to subscribe or unsubscribe. When an event occurs, the notifier scrolls through the list of current subscribers and executes the notification method that was specified at the time of subscription.

RxJS (Reactive Extensions for JavaScript) is a library that implements the observer pattern for JavaScript/TypeScript and provides a set of types and operators to make working with it more user-friendly.

The really powerful thing about this library is its operators, as they allow complex asynchronous code to be used, but using a declarative programming paradigm. In this paradigm, the programmer focuses more on the ‘what’ than on the ‘how’. In other words, we focus on what we want the code to do, but without telling it the exact steps it should follow. The instructions to be carried out are already correctly programmed in the library.

As this is asynchronous reactive code, many of the operators provided by the library are time-related, so trying to explain them through a textual description may not always be sufficient. This is why the Marble diagrams came about, as we explain below.

What are Marble diagrams?

Marble diagrams are a visual representation of how the operator works. The input(s) to the operator and the expected output are presented visually, but with particular emphasis on timing, i.e. when that input occurs and when that output is delivered.

These diagrams can be represented in ASCII with the following characters:

Hot and cold observables
Depending on how the data emitted by an observable are produced, it can be catalogued as:

Customized operators and how to test them

One very powerful aspect of the RxJs library is that it allows you to extend the operators provided with those needed for more specific use cases. This way, we can create an additional operator and use it in different parts of our applications whenever we want to solve the same problem, which also improves the readability of our code. In addition, as it is a new RxJs operator, we can use the RxJs library itself for testing thanks to the Marble diagrams.

To create a custom operator, we will use the ‘pipe’ static method inputting to it the series of actions performed by the operator.

Once we have created the operator, we will use the TestScheduler of the rxjs/testing package (link: https://rxjs.dev/api/testing) to validate the behaviour of the new operator by means of a diagram. This lets us run RxJ operators in a context where the scheduler in use is replaced by one that simulates the passage of time with what is called ‘virtual time’. It also provides us with a series of helper functions to write the tests.

The functions provided are:

The values output in the diagrams indicated by [a-z0-9]. However, it is often necessary to indicate a mapping between these identifiers and the actual value to be used for the test. This will be discussed in greater detail in the examples.

It should be noted that the testing scheduler is completely agnostic of the testing framework you use, so when you instantiate it you have to tell it how to validate that two objects are the same. At EDICOM, we use Jasmine and its configuration would be:

At this point in the article, we will go on to explain one of the reactive programming use cases we have in EDICOM. First we will explain the problem to be solved, create an RxJs operator to solve it and validate its behaviour with several tests using the Marble diagram.

In many applications we have a list of entities that the user can consult (such as invoices, messages, items, etc.) where there is also a search box for quick searches using free text entered by the user. When this text is entered, the web application makes a request to the server and will return the list of entities that meet the search parameters.

The requirements to be met are:

Seen from a reactive standpoint, the problem can be explained as follows:

First, we create a service that simulates the call to be made to the server. Thanks to the ‘delay‘ operator, it simulates that the server takes 2s to answer.

To program as described above, we have proceeded as follows. In the controller:

And finally, we create the operator to get the data flow to be shown to the user. This operator needs to be configured with the initial search value and the function to invoke to perform the search.

This operator is created by concatenating several existing RxJ operators:

We will use this in conjunction with the ‘concat’ operator, which allows a series of data streams to be concatenated in an orderly fashion as the observables are completed.

If we run the application, we can see how it all works together.

Finally, we will move on to the testing phase to check the behaviour of the operator created. First, we create a series of variables that we will use in all the tests.

We create the variables ‘LIST’ and ‘LIST_FILTERED_BY_APP’ with the server’s dummy response.
And we also create the variables ‘SOURCE_VALUES’ and ‘EXPECTED_VALUES’ where the real values to be used in the diagrams to be made are located. We will enter this mapping when creating the observables so that the actual values are output.

Next, we set up the TestScheduler:

It is important to do this in the beforeEach to have a separate scheduler instance for each test.

In this test we simulate the following:

The expected result is:

For the test we have used:

Also note the manual call made to the ‘flush’ method in order to force execution of the observables at that point and to be able to perform additional checks afterwards.

In this test you can see how the ‘startWith’ and ‘debounceTime’ operators are correctly configured.

For the next test we have the following scenario:

The expected result is:

NOTE: For this and the following examples we do not simulate letter-by-letter outputs, as they are not relevant.

We highlight in this test that the time it takes for the server to answer has been increased in order to simulate the cancellation.

This second test verifies that the ‘switchMap’ operator in conjunction with the ‘concat’ operator works as expected.

Test 3: Do not make the call again if you are going to search for the same thing

For this third test we propose this scenario:

In this case, what is expected is:

It should be noted that no more values are output; if the ‘distinctUntilChanged’ operator were removed, we would see the same call already made. So, in this test we validate that it works as expected.

For the last test that we are going to explain, we consider the following situation:

The expected behaviour is:

In this test we check that the ‘catchError’ operator is correctly configured, as it returns an empty list in case of errors.

We highlight the ‘#’ character in the observable to simulate the error.

The code can be found in our GitLab.

Throughout this article we have discussed reactive programming with the RxJs library and how we are using it in EDICOM for our web applications using Angular. We have focused mainly on the aspect of how to test the necessary transformations of data flows.

A different approach to test observables in a more visual way by representing their behaviour with Marble diagrams has been unveiled.