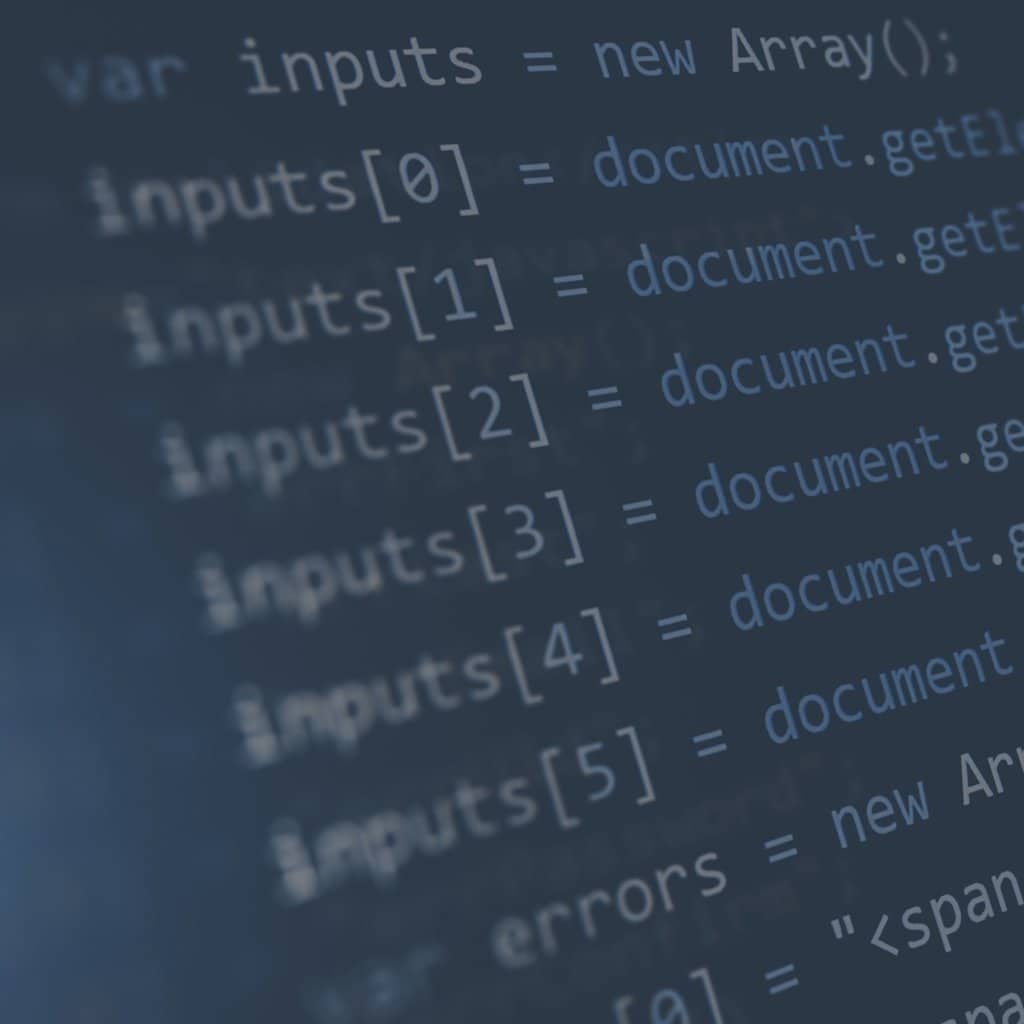 Throughout EDICOM’s 25-year trajectory, three programming languages have made their mark on our developments: Visual Basic, Delphi and Java.

Visual Basic was used in EDICOM’s early years, occasionally in combination with Access. Thanks to this, EDIWIN 1.0 was devised, developed in Batch mode in Visual Basic with the message structure stored in tables; or EDIWIN 2 and its different versions, a high quality product in the design of screens and listings, in addition to being quite stable for most of the clients we had at that time.

In 1997, the need arose to develop a module for data integration with client management systems. For the customer profile at the time, greater automation was necessary due to the volume of documents to be exchanged. And this is how the data transformation software EDIWIN MAP came about, developed in Access and Batch mode in Visual Basic.

Delphi arrived in EDICOM in 1998, given the need for technological change due to the increase in customers and the volume of data exchange. Both C and Delphi were evaluated as possible development tools, but finally Delphi was selected for its ease of development compared to C.

As a consequence, a technology migration to Delphi was addressed, giving rise to the new version of EDIWIN 3.0, as well as a version of the EDIWIN MAP data transformation tool with many more functionalities, and its own programming script (EDIWIN Script).

Around the year 2000, we started using Java. Little by little it would become the core of our developments until today. As José Vilata, CEO and Technical Manager of EDICOM explains, the arrival of this new language responded to needs for improvement. “Until that point, the EDIWIN version only worked in a Microsoft Windows environment and we had to install it on each client computer.”

He goes on to explain how we were looking for “a ‘multiplatform’ programming language that would enable us to run our application on any machine regardless of the operating system (Windows, Linux, etc.) and move towards a cloud type architecture, in other words, ASP (Application Software Provider), where the central application (server) would reside in our DPC (Data Processing Center) and the clients would connect to our service, from where the client part of the application could be downloaded automatically.”

Java was chosen because it met the requirements which at that time allowed us to implement both the server side and the graphical part of cross-platform client applications. In its day, this part of the client developed in Java was called: EDIWIN JAVA CLIENT. Later, and until today, we have kept the server side in Java language and replaced the client part with HTML, CSS and JAVASCRIPT.”

In 2011, in our EDI software, we started using Java as the programming base technology, with the EDIWIN 6.0 version arriving on our platform.

Since 2017, we have opted for technological change based on ANGULAR JS, SPRING, HAZELCAST, ELASTIC, MYSQL, CEPH and KUBERNETES.